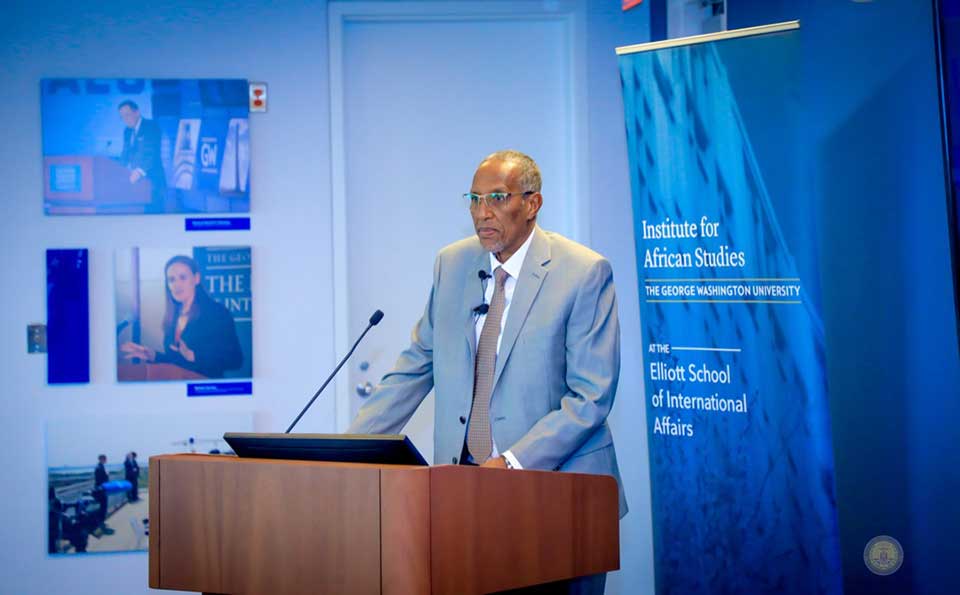 President Muse Bihi Abdi, the leader of the separatist region of Somaliland, wound up his visit to Washington, D.C. with significantly more U.S. support for independence. Somaliland is officially a province of Somalia, but declared independence in 1991. The president’s visit follows months of intense lobbying by Hargeisa to build support for its independence among U.S. policymakers.

While the Biden administration has refused to budge from its One Somalia policy, in line with the African Union’s opposition to independence, the president’s visit managed to heighten the issue’s prominence within the Beltway. 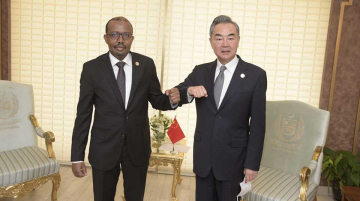 Wang Yi used the opportunity of his visit to the OIC meeting in Pakistan for side-line talks with counterparts from prominent members of the organization of Islamic states, including Saudi Arabia, Somalia, Egypt, ... 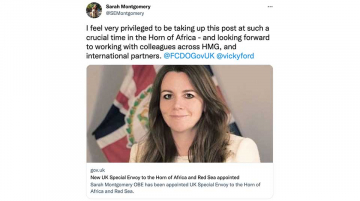 The United Kingdom has announced that it’s appointing a special envoy to the Horn of Africa and the Red Sea region. Sarah Montgomery has experience in the Persian Gulf, Iran ...

Why the Taiwan Crisis Resonates in Somalia 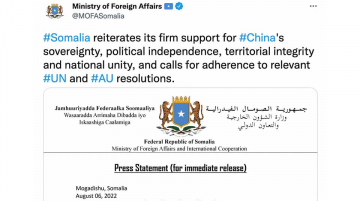 While a number of African countries over the past week have telegraphed their support of Beijing’s One China Policy, few have reached Somalia’s level of enthusiasm. For Mogadishu, the Taiwan ...
Previous Story: No, China Did Not “Provide Weapons to Farmajo Regime in Somalia”
Next Story: Wang Yi Meets With African and Mideast FMs on Sidelines of OIC Gathering