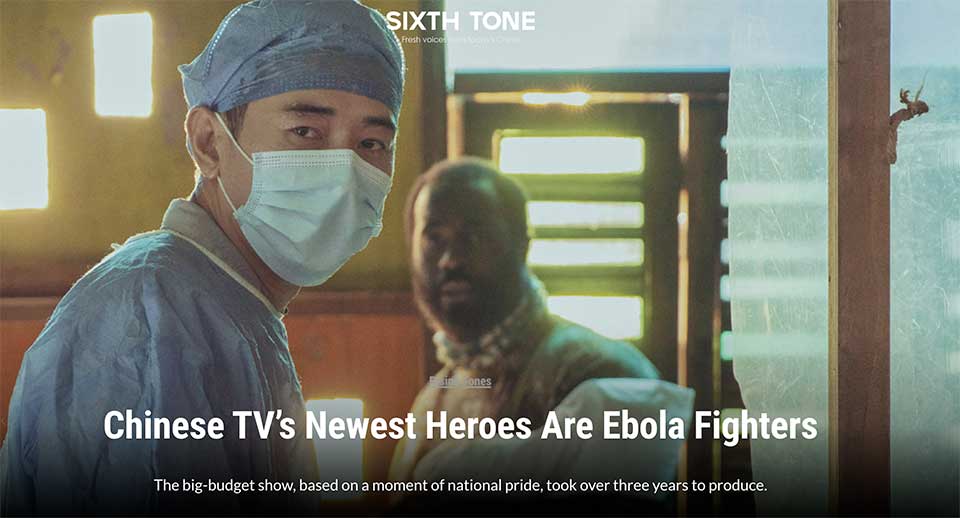 A big-budget drama about Chinese medical teams working in a fictitious West African country during the 2014 Ebola outbreak is a huge hit with viewers in China.  The first two episodes of “Ebola Fighters” drew 16 million viewers and was the fourth most-popular drama on television last week — a notable accomplishment in a media market as large as China’s.

Even though the show was filmed before the COVID-19 outbreak, the depiction of a deadly outbreak similar to what we’re all experiencing today apparently resonated with segments of the audience and may be part of the show’s appeal. “Closed doors, chaotic hospitals, and quarantined people,” one viewer wrote on Douban. “It recalls my darkest memories of the COVID-19 outbreak two years ago.” 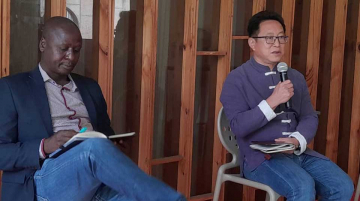 As the battle between Chinese companies and civil society groups in Zimbabwe drags on, spokespeople for the Chinese side are drawing on some evergreen classics of Africa-China discourse: language barriers and ... 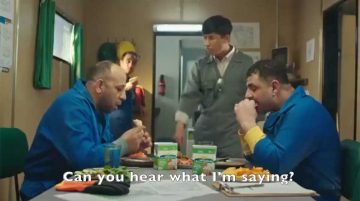 The Egyptian dairy company Green Land took down its new TV commercial this week for its spreadable cheese product that featured an angry Chinese boss berating his local employees for choosing to eat ...

Tucker Carlson: China is Colonizing Countries in the Western Hemisphere 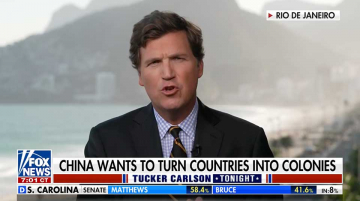 Fox News host Tucker Carlson, the most popular cable talk show personality in the United States, is hosting his show from Brazil this week and warning that the “Chinese military is establishing a ...
Previous Story: WEEK IN REVIEW: Museveni Swats Aside Allegation Entebbe Airport Will be Forfeited to China
Next Story: U.S., European News Outlets Fail to Question Pentagon Assertion China Wants to Build Atlantic Base in Africa