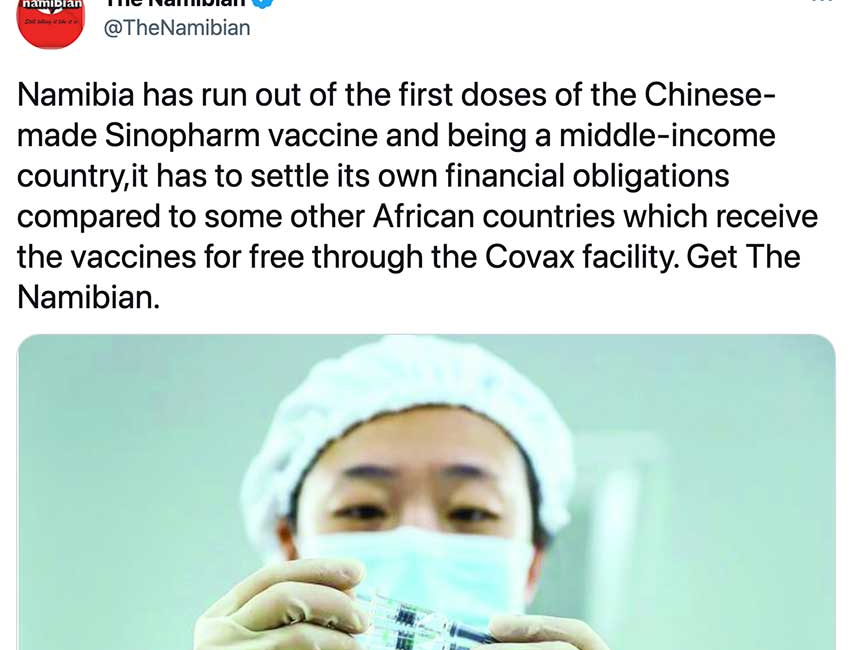 Nowhere in Africa is the virus spreading faster today than in Namibia, where the government is running out of vaccines just as infections are spiking. With just 0.8% of the population inoculated, public health authorities have halted inoculations and is using what remains of its supply of Chinese-imported Sinopharm jabs on those who’ve already had one shot.

The move has prompted a fierce backlash, with critics saying that the government should instead focus on giving some degree of protection, even minimal, to the largest number of people of possible, via single shots of the vaccine. (BLOOMBERG) 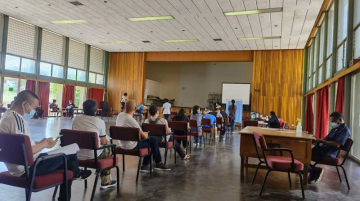 The Chinese embassy in Namibia is one of the first missions in Africa to participate in Beijing’s “Spring Sprout” program that aims to inoculate Chinese expatriates.  The embassy provided the first of two shots to ... 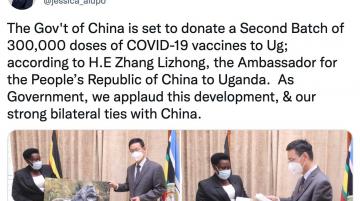 C Get a daily email packed with the latest China-Africa news and analysis. Read exclusive insights on ... 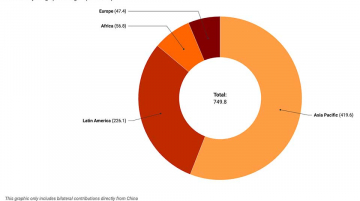 China shipped just 500,000 doses of COVID-19 vaccines last week, according to the latest data from the Bridge Beijing Vaccine Tracker Report, highlighting how the continent is falling behind other regions like ...
Previous Story: 2/3 of All Chinese Vaccines Sold or Donated to Africa Have Gone to Just Three Countries
Next Story: Concerns Over Sinopharm’s Efficacy Prompts Some in UAE to Over-Vaccinate