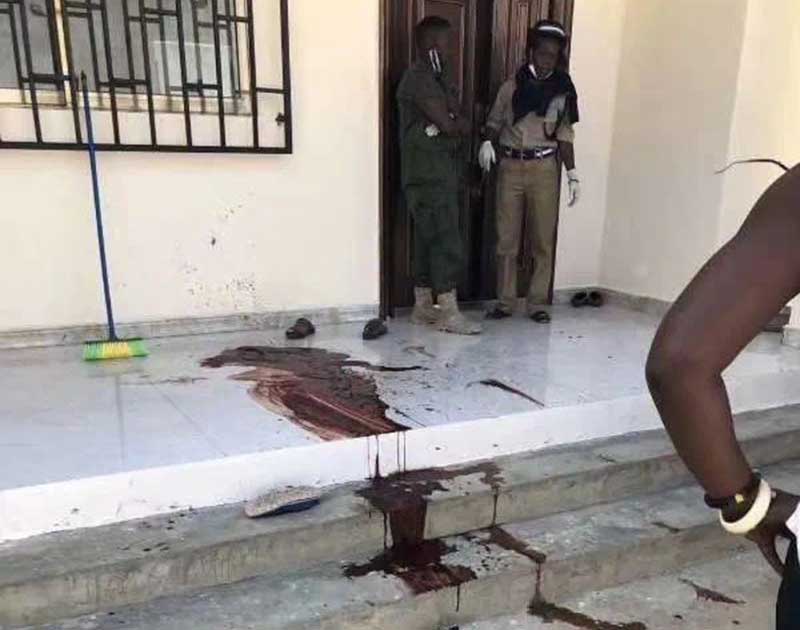 The fire department in the Zambian capital Lusaka responded on Sunday to a blaze at a warehouse in the Makeni district. When they arrived on the scene they discovered the aftermath of a brutal homicide. Three Chinese nationals were killed in what police say was a robbery.

Two of the victims were reportedly killed by a machete that was later found inside and the third victim apparently died in the warehouse fire.

Chinese Embassy in Zambia: Murder of Three Chinese Nationals Was “Vicious and Appalling” 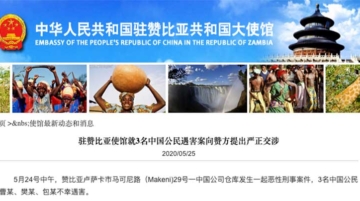 The Chinese embassy in Zambia responded on Monday to the murder of three of its nationals, calling the attack “vicious and appalling.”  According to local law enforcement, the assailants, ... 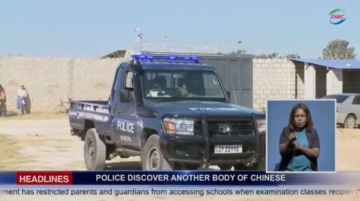 Zambian police on Wednesday arrested the third and final suspect accused of murdering three Chinese nationals last weekend at their clothing factory in the Makeni, a suburb of the capital Lusaka. Home Affairs Minister ...

Labor Minister, Chinese Embassy Agree That Without This Pink Card, No Zambian Official Can Inspect a Chinese Business 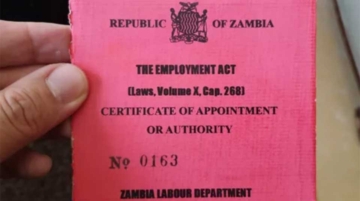 Late last week the Zambian Labor Minister Chanda Kaziya met with Ouyang Daobing, the commercial and economic officer at the Chinese embassy in Lusaka, to discuss the recent crackdown on Chinese businesses by mayor ...
Previous Story: Heritage Foundation to Chinese Government: Thank You for Promoting Our New Report on Chinese Spying in Africa
Next Story: Lusaka Mayor Personally Shuts Down Chinese Barbershop For Not Serving Local Customers. “This is Not Wuhan!”