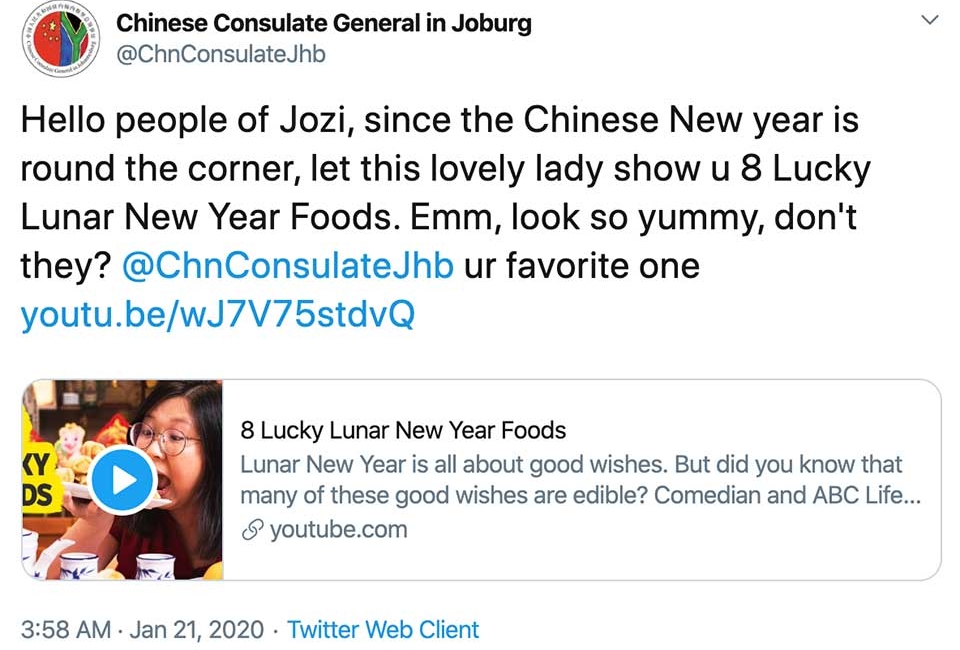 The Chinese diplomatic corps in Africa is new to Twitter with most of their new accounts coming online within just the past few months. While the majority of those feeds are filled with the standard diplomatic posts that one expects from an official Twitter account, the Twitter feed of the Chinese consulate in Johannesburg is different. Very different.

Whoever’s managing that account is fluent in emoji, social media-shorthand and very adept at dealing with China’s harshest critics who will often be treated to a cute reply with a smiley face. 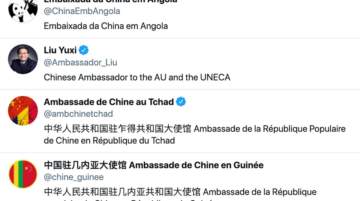 2019 will go down as the year when Chinese diplomacy officially entered the “Twitterverse.” Over the past six months, a small but steadily growing number of Chinese missions and diplomats in Africa have ...

Who Exactly is the Chinese Embassy in Liberia Trying to Reach by Publishing a Tweet in Chinese With a WeChat Link? 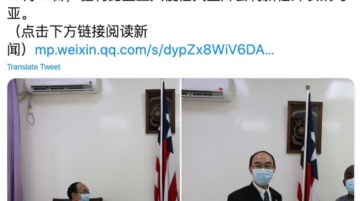 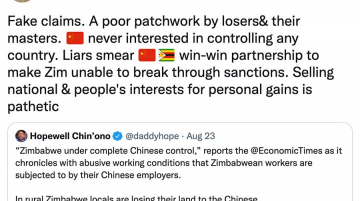 The Chinese embassy in Zimbabwe has proved yet again how easy it is to provoke them into a furious froth on Twitter. The embassy took aim at well-known Zimbabwean journalist Hopewell Chin’ono who re-tweeted
Previous Story: Zimbabwe Takes Delivery of Used B777 With Hopes to Launch New Direct Flights to China
Next Story: Africa’s Oil and Tourism Sectors to be Impacted First by Coronavirus Outbreak in China